VideoRay today announced that the United States Coast Guard is close to the completion of the modernization and phase replacement of the Maritime Safety and Security Teams and Regional Dive Lockers VideoRay ROV equipment. The equipment was initially procured in 2002 following the 9/11 terrorist attacks in New York. This modernization of equipment will increase current capability, reliability and standardize USCG equipment to increase operational flexibility and reduce logistical burdens when cross-decking equipment and training personnel.

VideoRays are the most popular underwater robot in the world, selling more units than all competing manufacturers. It dominates the market for homeland security operations and defense, with large fleets in the U.S. Navy, U.S. Coast Guard, Norwegian Coast Guard, French Navy, Saudi Border Guard, Taiwan Coast Guard, Korean Navy and the Dutch Navy, among others. 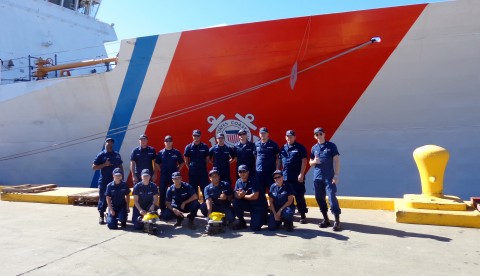 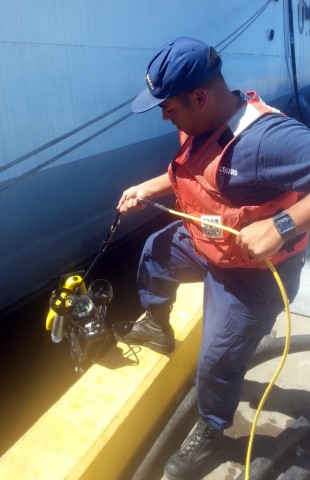