On July 27, 2018, at 8:00pm,after heavy rains and flooding of the Chaohe River, Dacosmo received a call from the Blue Sky Rescue Team, under the Civil Affairs Department of Beijing City Government, requesting assistance after reporting 3 missing persons. Dacosmo, a certified VideoRay dealer with 9 fully-trained and certified ROV pilots, was called because of their commitment to assist in emergency situations with their VideoRay ROV. Dacosmo recognized that this would be a difficult mission given the low visibility in water, strong current, and muddy ground, but had faith that their system would be successful in this critical situation.

The following day, Dacosmo reported to the Blue Sky Rescue Team and deployed their Pro 4 ROV system equipped with a BlueView Sonar. Within one hour of deployment, the first victim was located via sonar. Divers were dispatched to search within a 3-meter radius of the suspected area and the victim was recovered 40 minutes later.  The second and third victims were found in the following hour. It took less than 3 hours to find and recover all 3 victims. This was the first time Blue Sky Rescue Team completed a recovery with the assistance of a ROV, and both the Blue Sky Rescue Team and Fire Services agreed that the VideoRay ROV is extremely remarkable. 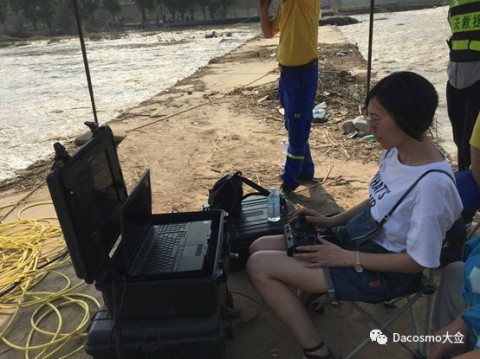 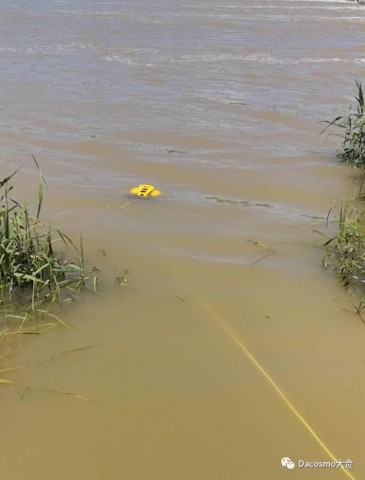 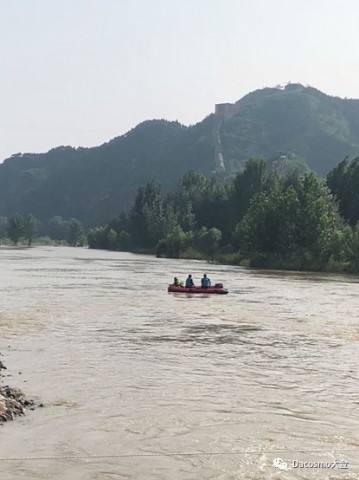