Lindblad Expeditions deployed a VideoRay Pro 4 on the ROV’s maiden voyage to Svalbard, Norway on May 17, 2017. Onboard the National Geographic Orion, Paul North and Caitlyn Webster, both Undersea Specialists with Lindblad Expeditions and VideoRay Certified Operators, flew the ROV for three different dives during the expedition. On the Pro 4’s second dive, to 540 feet, the group experienced a dense population of krill, the densest ever seen by these Undersea Specialists. Ian Tomcho, expedition equipment specialist for Lindblad Expeditions, commented “We could not see farther than 2 inches in front of the camera. We did not know how close we were to the ocean floor, even while hovering a few feet above it, because of all the krill.” Every evening after a dive, Paul would discuss the footage captured with the guests on the expedition. The crew used the new VideoRay Pro 4 IP-65 Base System. The control panel was engineered to IP-65 standards, perfect for Lindblad’s extreme environment expeditions. Ian explained that Lindblad offers “up close and personal encounters with beauty, wildness and the seldom-seen.”

With the help of their VideoRay Pro 4 ROV, Lindblad found the densest population of krill they had ever witnessed at depth. This discovery will help the scientific community to better understand krill behavior and daily migrations. VideoRay is proud to have their ROVs included in Lindblad’s roster of Tools for Exploration. We are looking forward to future expeditions and many more discoveries.

VideoRay introduced its first ROV in 2000 and has since become the world’s largest volume producer of underwater ROVs. VideoRay underwater robots help prevent terrorism, find and retrieve objects, inspect infrastructure both inland and offshore, and keep divers safe from hazardous conditions. As VideoRay innovates with new designs and functions, our ROVs assist in increasingly challenging situations and environments, and owners have learned to trust them to perform in more demanding missions. The hallmark of VideoRay systems are ruggedness, reliability, portability, and easy customization with the widest range of sensors and tools available for observation class vehicles.

Lindblad Expeditions is an expedition travel company that works in partnership with National Geographic on its ship-based voyages to inspire people to explore and care about the planet. The organizations work in tandem to produce innovative marine expedition programs and to promote conservation and sustainable tourism around the world. The partnership’s educationally oriented voyages allow guests to interact with and learn from leading scientists, naturalists and researchers while discovering stunning natural environments, above and below the sea, through state-of-the-art exploration tools. As pioneers of global exploration, their collaboration in research, technology and conservation provides extraordinary travel experiences and disseminates geographic knowledge globally. 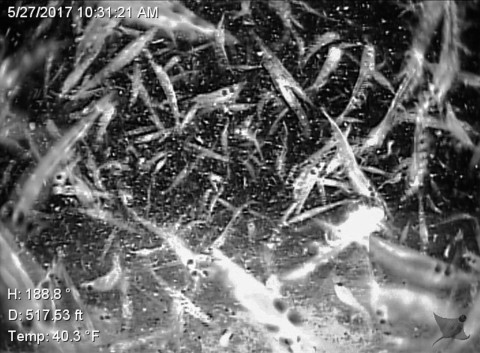 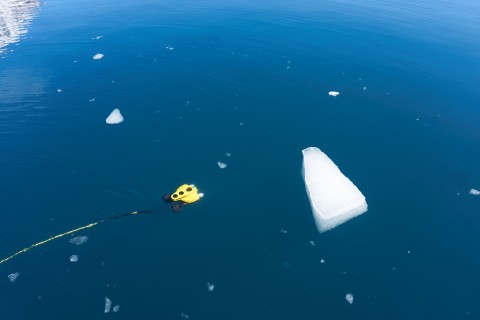