This is the second VideoRay win at NPD – in 2003, the NPD purchased at VideoRay Pro 2 unit, which still functions. The latest equipment includes multi-beam imaging sonar from BlueView Technologies, Smart Tether from KCF, LYYN video clarification, and VIdeoRay's rotating manipulator, hull crawling, and radiation detection accessories. The five day training, completed in June 2016, included operations of all of the systems and accessory combinations, basic maintenance, and techniques for operating in very cloudy water with less than one foot of visibility.

Instructor Brett Kolb, with over 10 years of operational experience in all aspects of VideoRay operations, maintenance, and repair, was very impressed with the six member team from the Harbor Patrol Unit, commenting that they had clearly treated everyone with equal respect, and had gained the trust of everyone they worked with in Norfolk. They were also very familiar with different underwater handheld and sidescan sonar tools, and were impressed with the performance and integration of the VideoRay sonar, positioning, video, still photo, and manipulation functions. 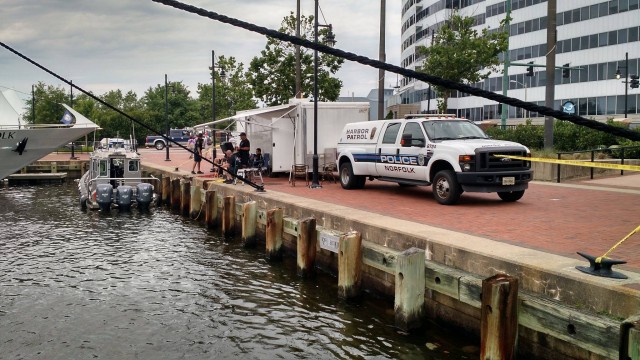 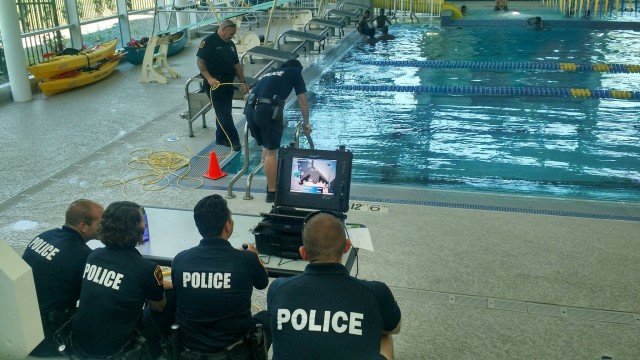 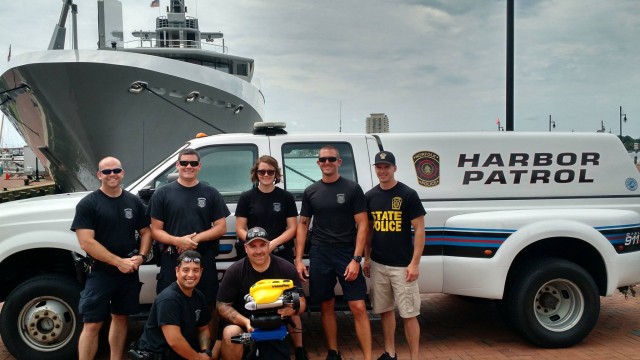